The cover of Nick Lowe’s 1978 solo debut album in the UK, Jesus of Cool, features a collection of six photographs—five of Nick Lowe and one of his Rockpile bandmate Dave Edmunds, disguised to look like Lowe— taken by photographer Chris Gabrin.

Chris recalls: “This was a three-day shoot at my studio in Camden. I remember that we needed three days for all Nick’s changes of outfits and hairstyles.”

In the US, the album was released as Pure Pop For Now People, and featured a different track listing and alternate images of Nick Lowe in three of the five frames in which he featured. Edmunds remained in the same position, in the same clothes.

Most of Chris Gabrin’s original transparencies from the shoot have gone missing over the years, but recently he unearthed two rolls of film featuring Nick Lowe in two outfits that did not appear on either the UK or US album covers.

One image from each roll is now available to purchase as a signed limited edition on 16 x 20 inch paper. The edition size for each 16 x 20 inch photograph is 10, and each one is signed and numbered by Chris on the front under the image area. 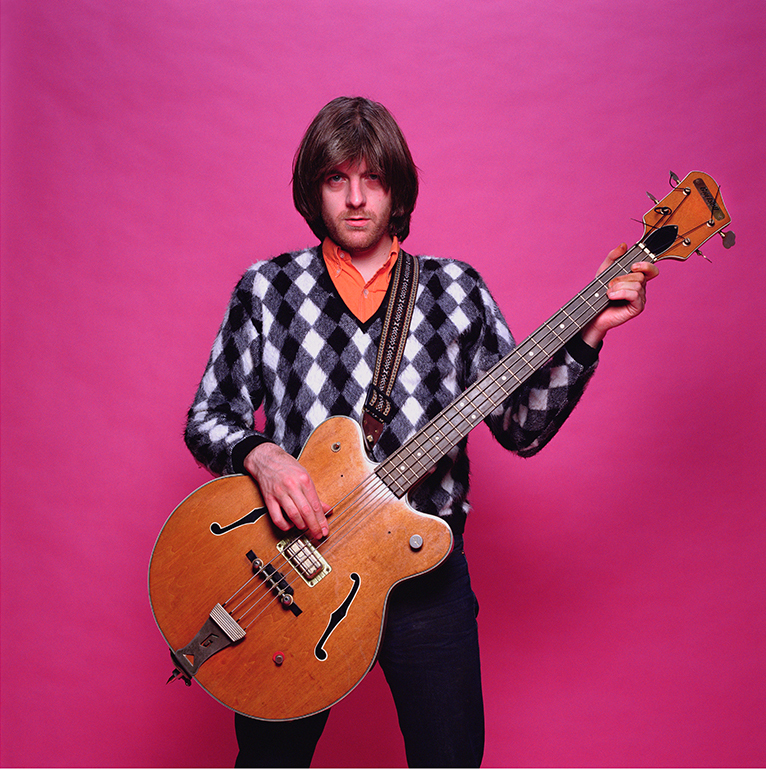